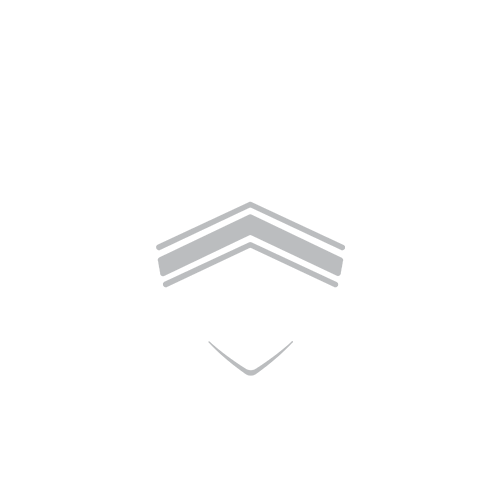 SSC North America's brand embraces the legacy and heritage of our past, the competitive drive of today's industry, and the pursuit of advancing technology into the future. As one of the country's leading hypercar manufacturers, SSC is proud to represent the United States in the international market of extreme performance vehicles, integrating American ingenuity and world-class performance into our cars.

Corporate and Tuatara logos and their variants are available for download below. You agree to the Brand Guidelines outlined above by downloading and using the assets provided below.