An Evolution of Design

The Tuatara is a hypercar unlike any other. It is the culmination of over a decade of research and development to produce a road legal, high performance vehicle capable of delivering an otherworldly driving experience. Influenced by fighter jet aerodynamics and performance, the presence of the Tuatara inspires a sense of both intensity and simplistic design. Its striking profile is futuristic in its function, yet timeless in its form.

Performance is the centerpiece of a hypercar. The Tuatara brings an unprecedented amount of power and performance to the road, driven by a bespoke V8 engine and robotized manual transmission that offer an experience unlike any other.

The design of the Tuatara goes further than visual appearance. The intentional design of the body was meticulously crafted to carry the car through the air with unprecedented ease. Boasting a coefficient of drag lower than any other car in its class, the Tuatara is well balanced between unmatched aerodynamics and precision downforce at top speed.

Rear static winglets, side mounted buttresses, forward static wing, and a rear active wing manipulate the smooth flowing air to distribute precision down force on the wheels. Air is also diverted to intakes that efficiently cool the powerful drive train, then expelled through perforations in the body to sustain the deliberate airflow. Downforce is systematically applied across the hypercar, providing perfect balance at all speeds. 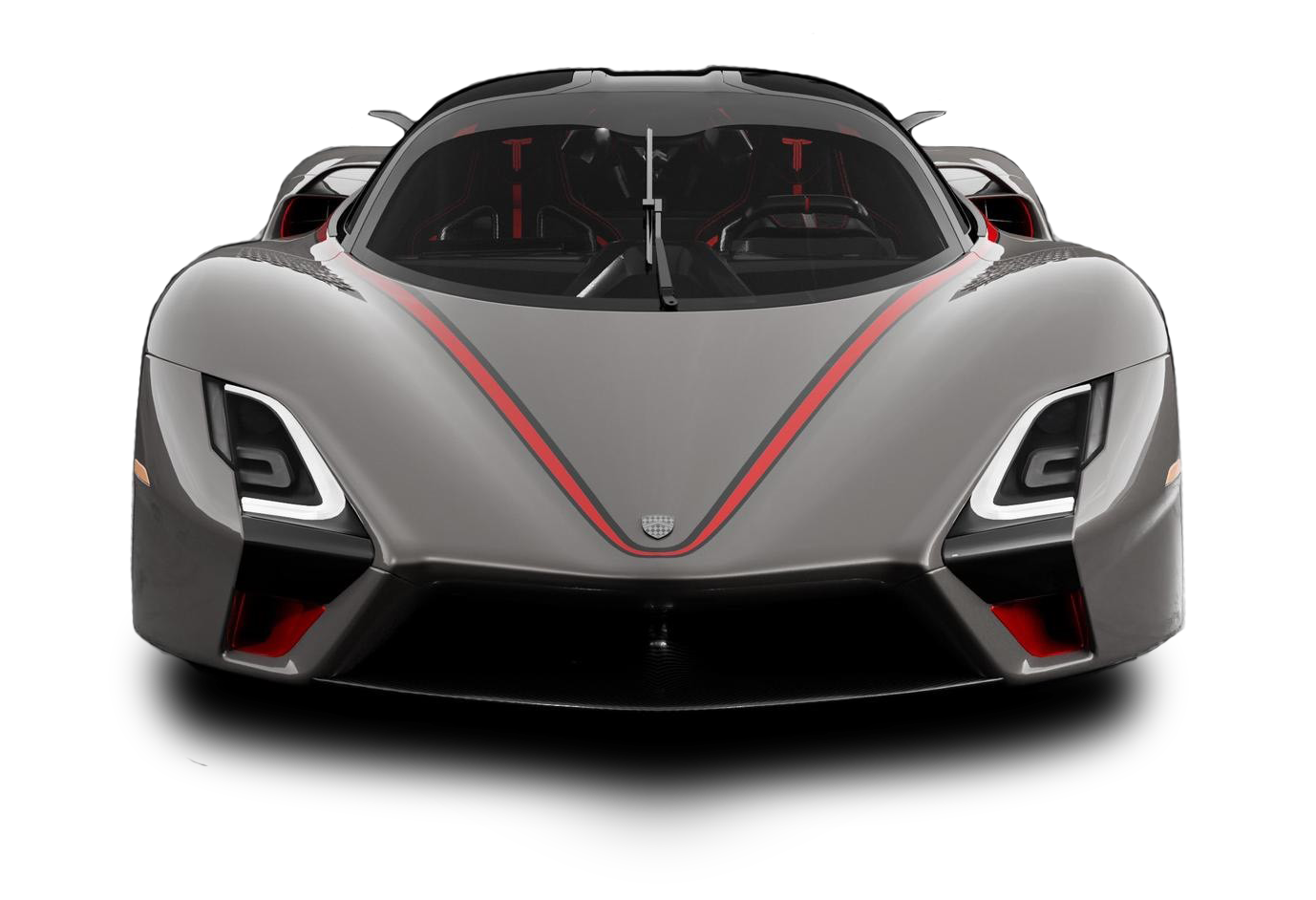 The heart of the Tuatara is an engineering masterpiece in and of itself. Years of meticulous design and engineering at SSC North America culminated into unadulterated power generated from an engine built from the ground up exclusively for the Tuatara. With a flat-plane crank configuration, the smooth, balanced power produced offers both incredible performance and a unique hypercar experience. To ensure the engine met the standards of quality, performance, and durability that the hypercar market demands, SSC North America partnered with Nelson Racing Engines to fabricate and manufacture the V8 engine that powers this next generation hypercar. 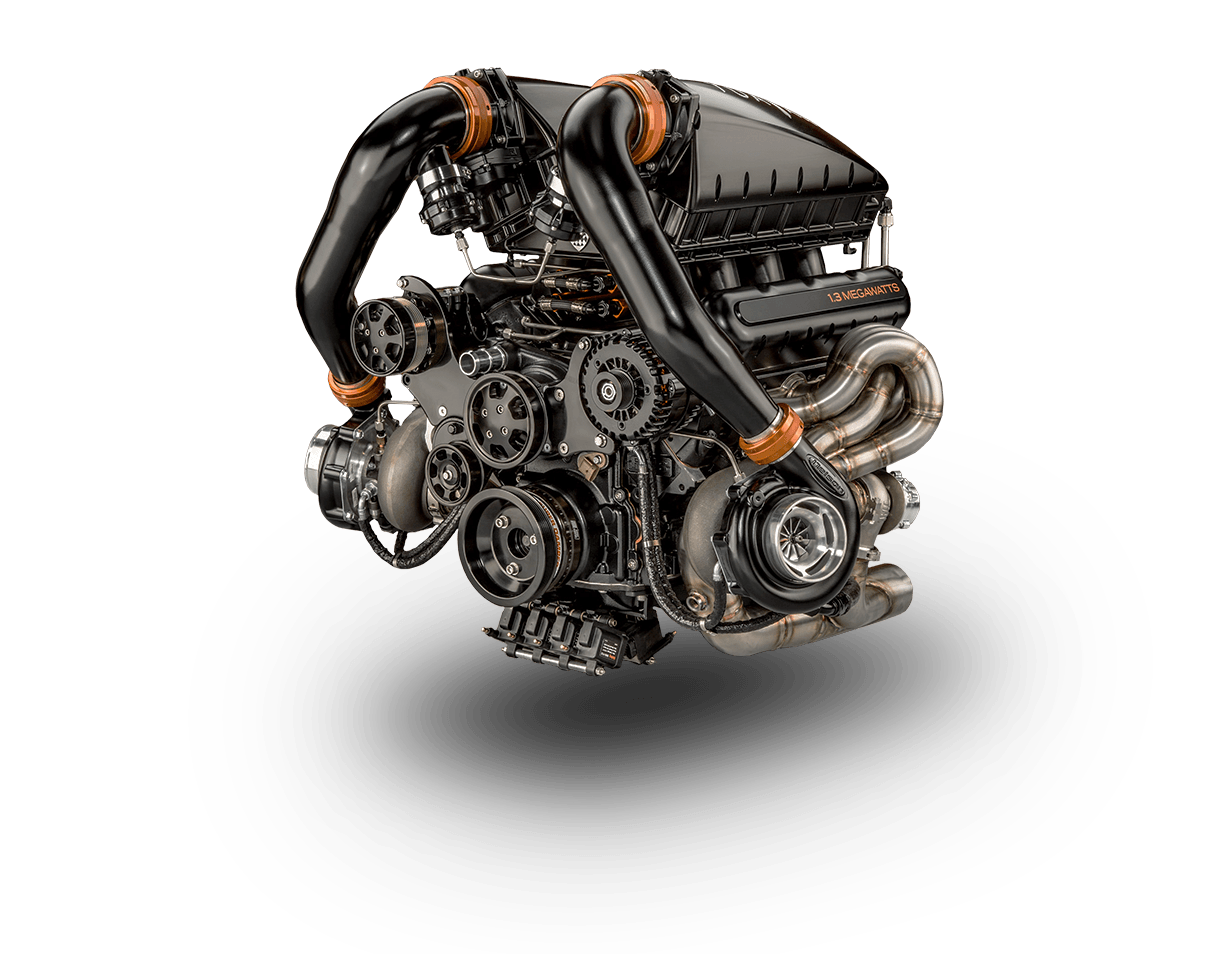 The Tuatara’s unprecedented power is transferred to a CIMA 7 speed transmission, integrated with a state-of-the-art Automac AMT system that operates the engagement and selection of movement in the gearbox. The system includes hydraulic driven components and sensors to produce high force engagement, position accuracy, and load control within milliseconds. The clutch and gear selection actuation are electrically operated, providing high precision and strategic operation. The core of the system is powered by a powerful automotive microprocessor, ensuring exceptional safety and performance. 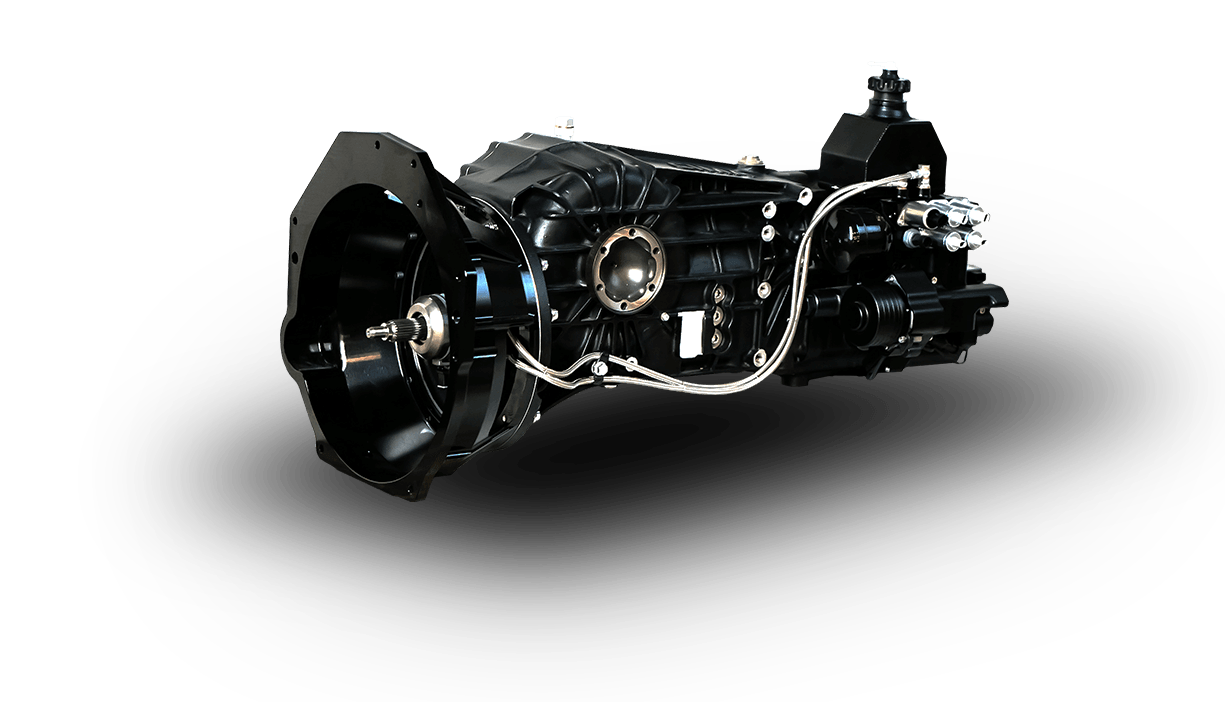 The Tuatara was designed with a diverse and unique driving experience in mind. Track-level handling offers drivers the ability to aggressively engage in corner focused driving, straight-line runs, or docile street driving. Categorized into three driving modes, the car is transformed at the touch of a finger from the center console.